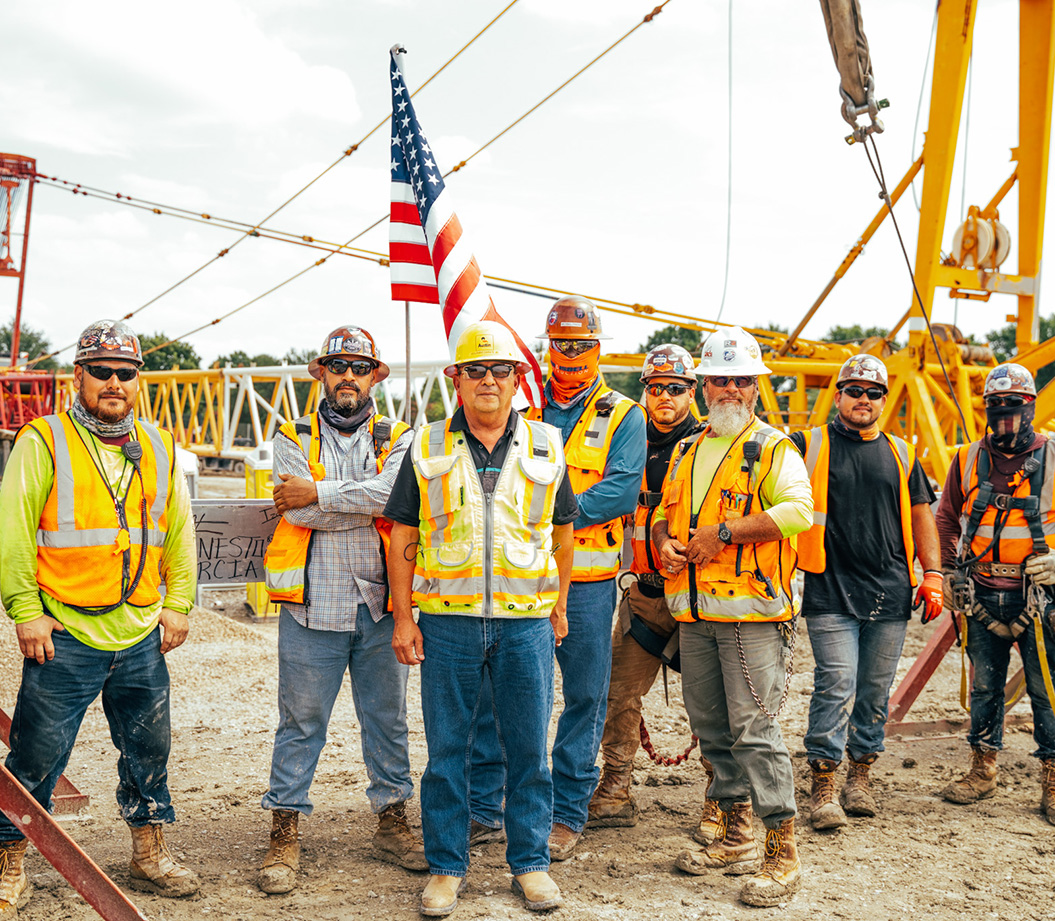 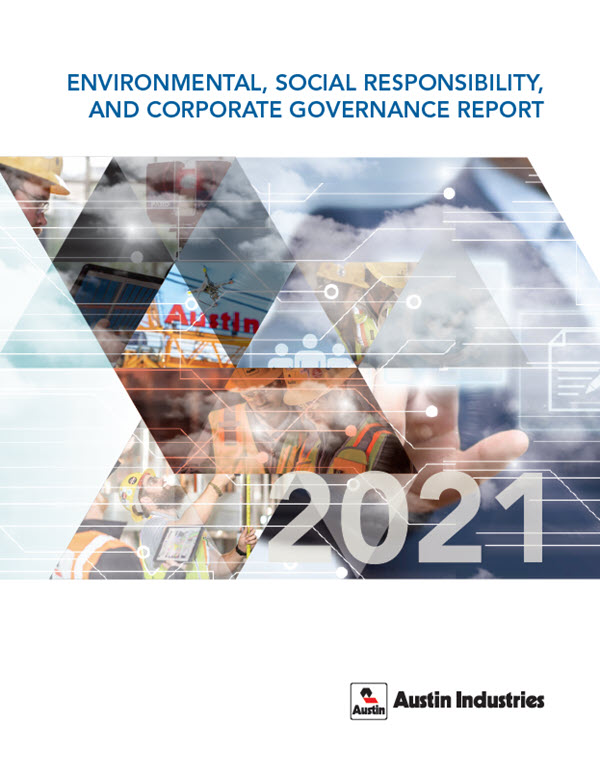 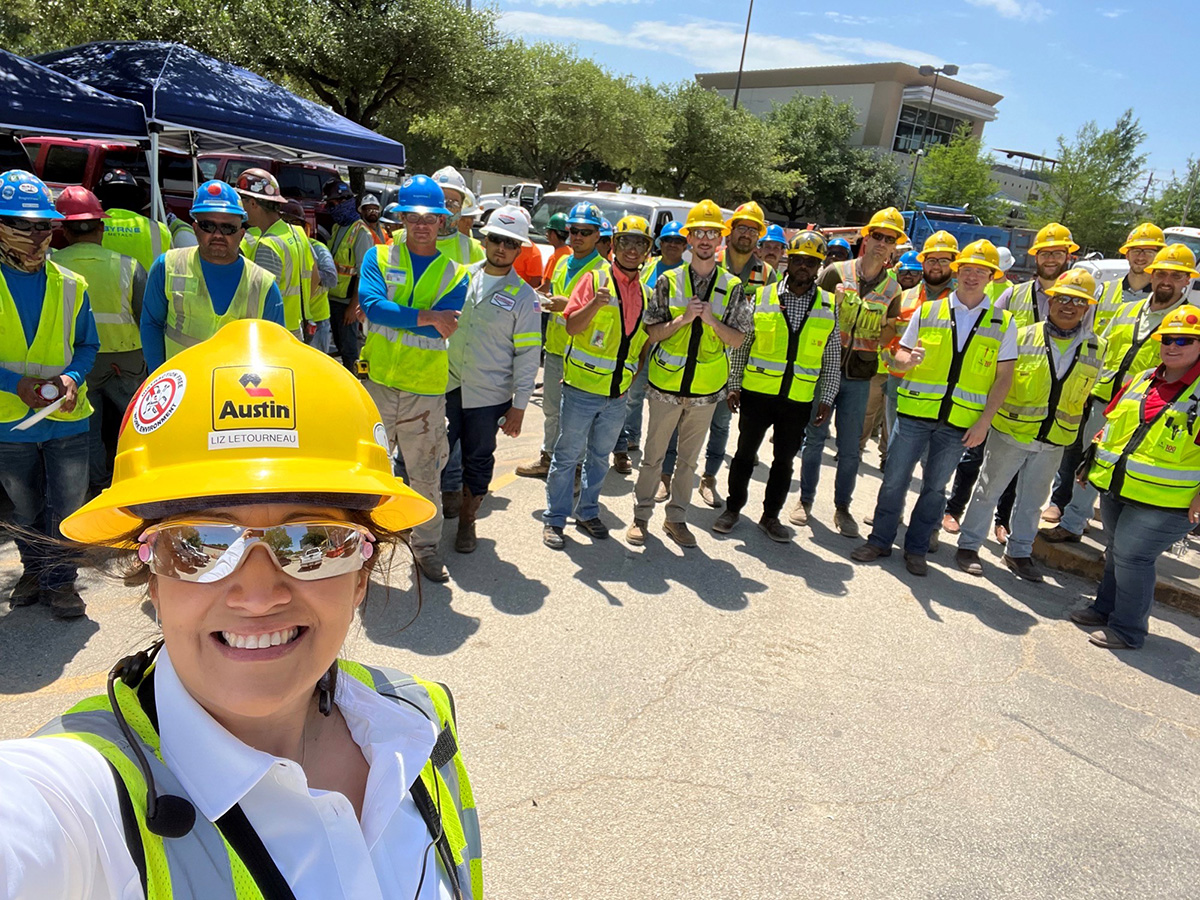 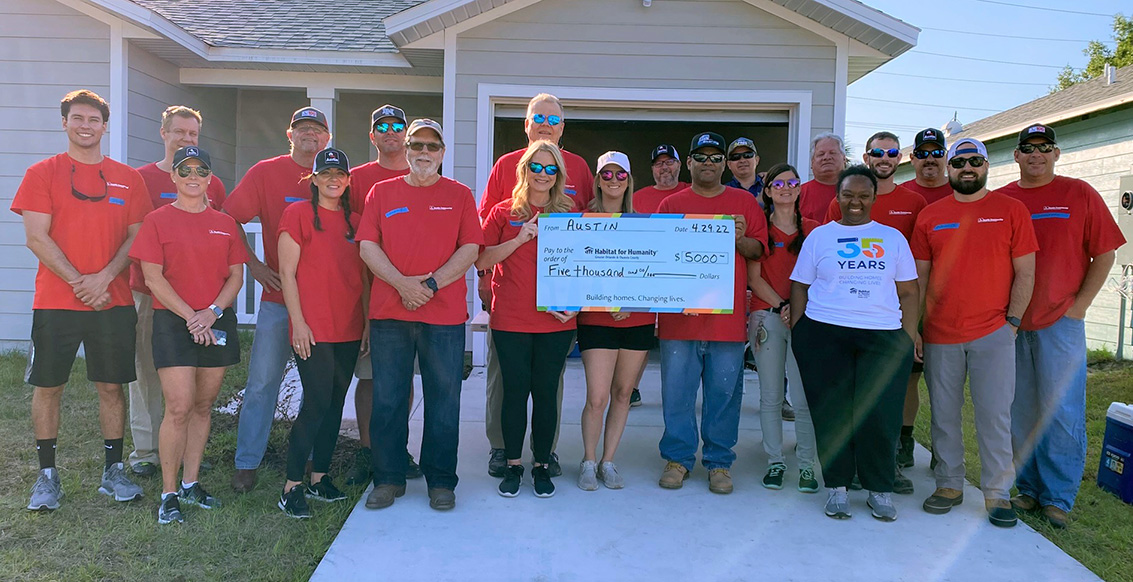 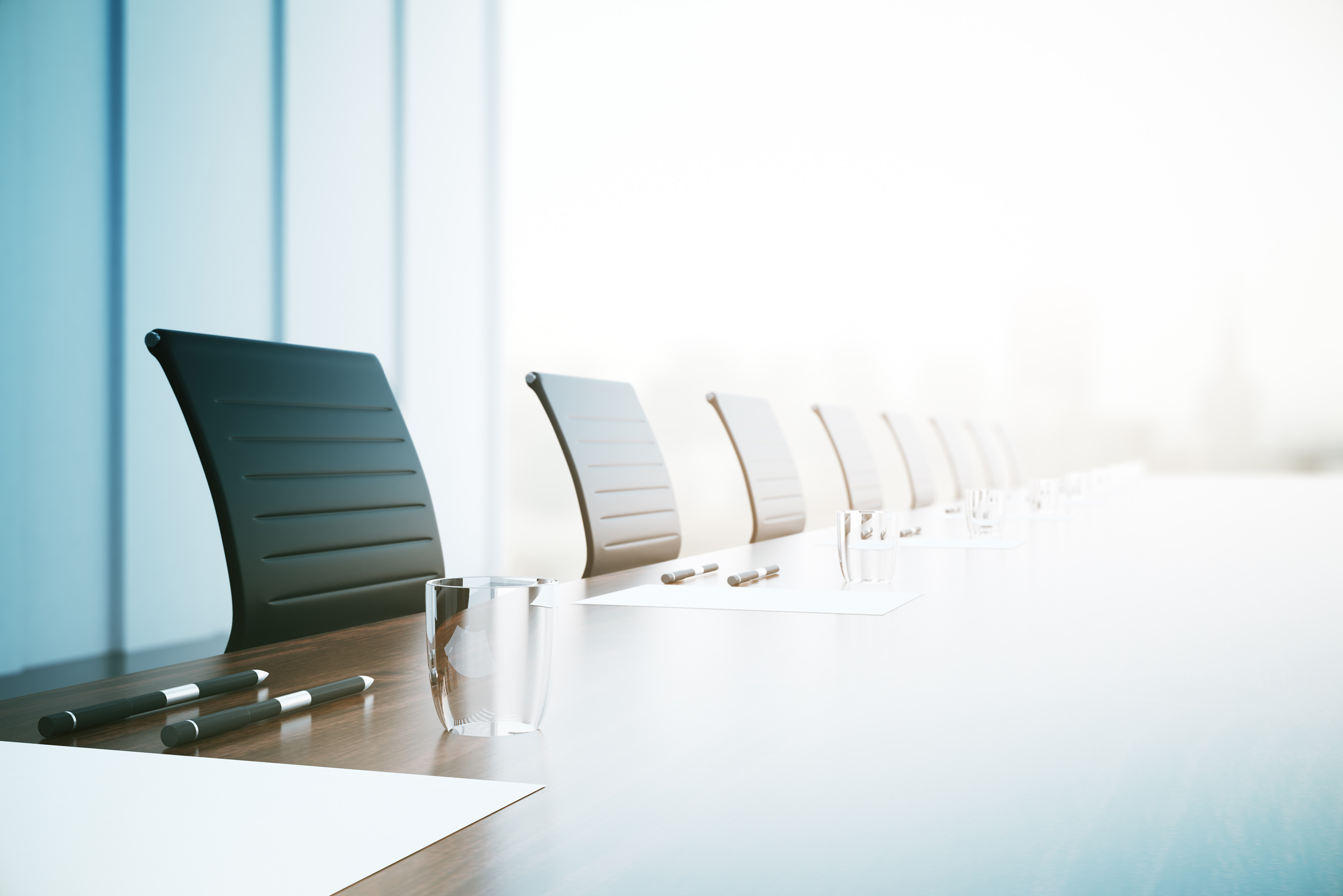 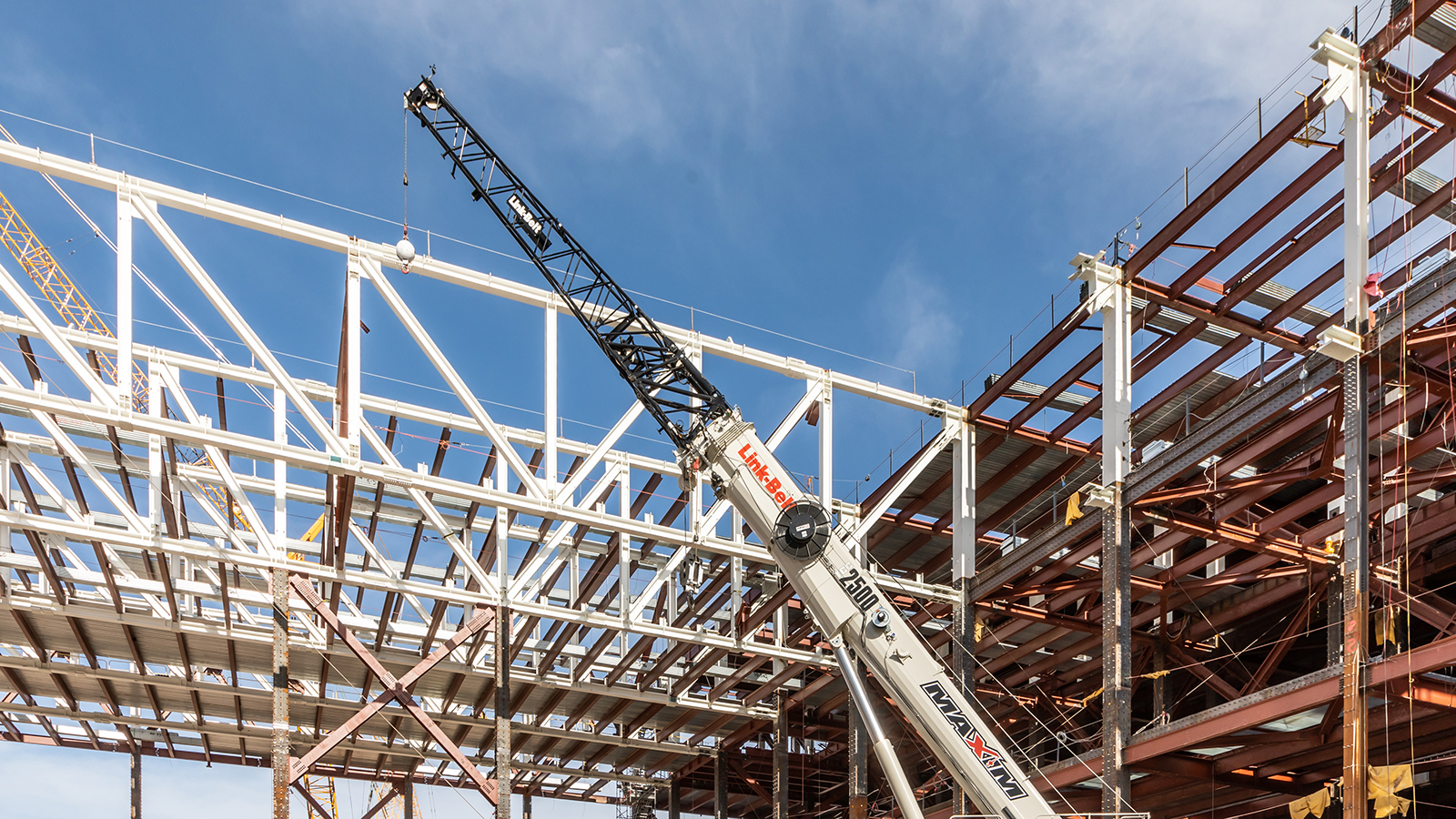 After touring the facility and greeting workers, President Biden addressed the national media, touching on the importance of the U.S. semiconductor business, job creation in Arizona, impact to the global economy, and the quality of the work performed at the jobsite.